#CoverReveal ----- HELL HOLES: WHAT LURKS BELOW by Donald Firesmith 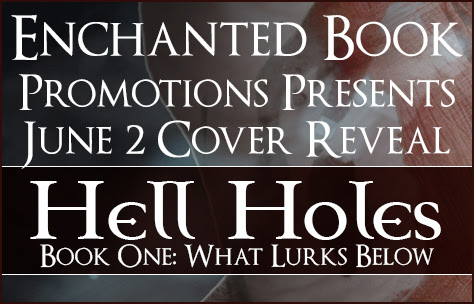 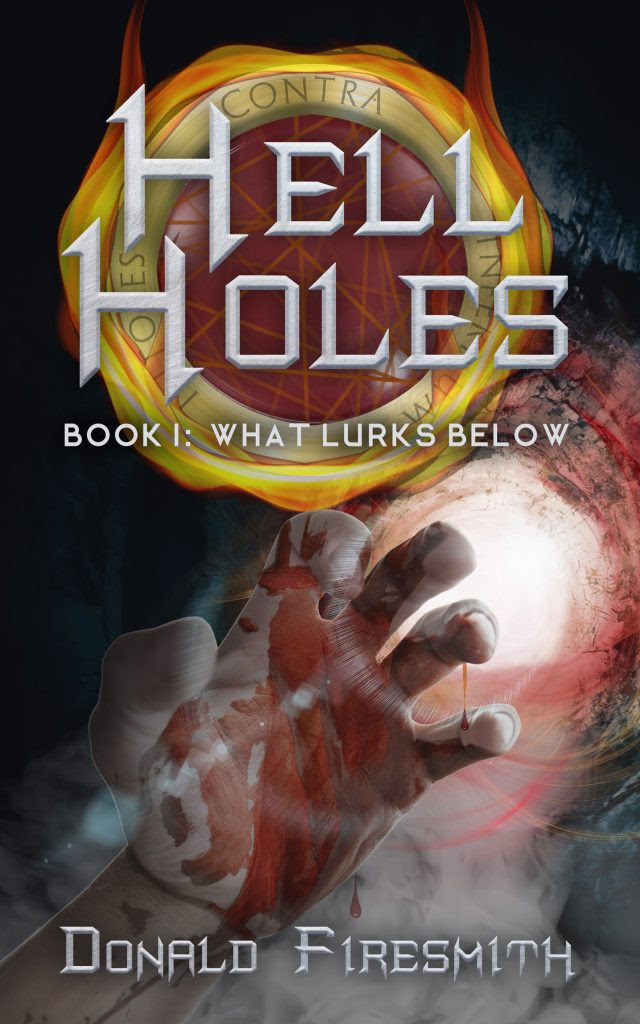 Title: Hell Holes: What Lurks Below
Author: Donald Firesmith
Genre: Apocalyptic Science Fiction
It’s August in Alaska, and geology professor Jack Oswald prepares for the new school year. But when hundreds of huge holes mysteriously appear overnight in the frozen tundra north of the Arctic Circle, Jack receives an unexpected phone call. An oil company exec hires Jack to investigate, and he picks his climatologist wife and two of their graduate students as his team. Uncharacteristically, Jack also lets Aileen O’Shannon, a bewitchingly beautiful young photojournalist, talk him into coming along as their photographer. When they arrive in the remote oil town of Deadhorse, the exec and a biologist to protect them from wild animals join the team. Their task: to assess the risk of more holes opening under the Trans-Alaska Pipeline and the wells and pipelines that feed it. But they discover a far worse danger lurks below. When it emerges, it threatens to shatter Jack’s unshakable faith in science. And destroy us all…
“I enjoyed my time in Firesmith’s world. I did not want to leave. I really got a kick out of it, and would happily come back for more. Recommended.” MJ Kobernus, author of The Guardian: Blood in the Sand
“This book rocks.” Barton Paul Levenson, author of Dark Gods of Alter Telluria
“a quick, enjoyable read. Full of action and fraught with danger” Dave Robertson, author of Strange Hunting, Strange Hunting II, and The Brave and The Dead
“The book is an easy and quick read and an action-filled one that you’ll imagine as a TV series or a movie with no difficulty.” Olga Núñez Miret, author of Escaping Psychiatry
“Your book is excellent. As for the ending … it leaves the reader wanting/needing more. I’d absolutely love to read more of your work.” Patty Beaty, coauthor of Sunshine in the South

A computer geek by day, Donald Firesmith works as a system and software engineer helping the US Government acquire large, complex software-intensive systems. In this guise, he has authored seven technical books, written numerous software- and system-related articles and papers, and spoken at more conferences than he can possibly remember. He is also proud to have been named a Distinguished Engineer by the Association of Computing Machinery, although his pride is tempered somewhat worrying whether the term “distinguished” makes him sound more like a graybeard academic rather than an active engineer whose beard is still more red than gray.
By night and on weekends, his alter ego writes modern paranormal fantasy, apocalyptic science fiction, action and adventure novels and relaxes by handcrafting magic wands from various magical woods and mystical gemstones. His first foray into fiction is the book Magical Wands: A Cornucopia of Wand Lore written under the pen name Wolfrick Ignatius Feuerschmied. He lives in Crafton, Pennsylvania with his wife Becky, his son Dane, and varying numbers of cats and dogs.

We’re hosting a giveaway for autographed copies of “Hell Holes 1: What Lurks Below” and of “Hell Holes 2: Demons on the Dalton”. a Rafflecopter giveaway