Showing posts from December 3, 2017
Show all 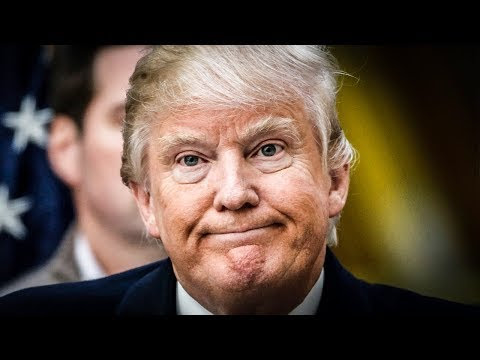 I am going to continue hoping & praying that Mr. Mueller will one day hopefully soon or before this year ends is what I'm hoping for. Will announce that they are indeed indicting Kushner, Don Jr and the POTUS is right behind them two!! And that someone in the Senate or the House of Reps etc will finally stand up and say okay this is now enough and get him out of office!! That can't happen soon enough!!

Either they need to follow through with the impeachment or they need to do the 25th Amendment, whichever one is quicker to get that idiot out of office and bring down his family that took part in illegal things and gets them out of there and behind bars where they belong!

Money Laundering, Obstruction of Justice and so many more things I'm sure needs to be enough actually those things are more than enough to get them out of there and behind bars!!

Have a great rest of the weekend!

Much love always from your Queen of Random - Lisa 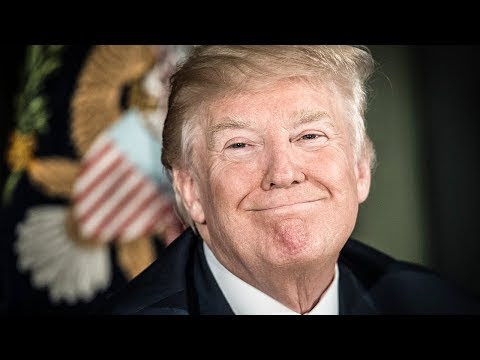 And this is the man that claims to be "so smart!" Yeah, okay so if you are so smart then you really need to shut up! Or better yet, you konw what? Keep running your mouth on Twitter...this is becoming quite the soap opera never knowing what he's going to do/say the next minute when something goes wrong.

Seriously if the man was smart wouldn't you hush instead of constantly tweeting?! He isn't one of the smartest people out there or rather one of the brightest crayons in the box!

Keep running your mouth Mr. Smart man and you will end up running it right into prison and well if the shoe fits keep running and that's apparently where you belong!

It is so disgusting on how much crap that the man is involved in doing illegal things and I think that Karma will come and bite him in the butt soon!

And just another point...I think that it's flipping hysterical that Trump said something about if Mueller looked into his finances that it was crossing a line or something …
Post a Comment
Read more

Do you want to have more confidence in your life? Do you want to feel solid and fearless in everything you do, including relationships?

This is a great article by James Bauer, a relationship expert. He truly understands confidence and reveals how you can easily develop it with just this one simple technique. Here is his message below - Best Wishes!

Would you like to have real self-confidence? I'm talking about the kind of confidence that is rooted so deep it is literally unshakable. I'm talking about the kind of confidence you see in a mother when she needs to protect her infant. There's no self-doubt or bashfulness. Her actions flow from a place of certainty. Emotions may be present, but they do not run the show. Her mind remains resolutely focused on the goal. You can't pull rank on her and she doesn't care how big you are or what kind of car you drive.

Losing Cadence by Laura Lovett Genre: Thriller, Suspense
When Cadence Weaverly graduates from high school, she thinks it’s for the best that she and her boyfriend, Richard White, take separate paths: she to Julliard and he back to Harvard. Ten years later, she has an ideal job and a wonderful fiancé, Christian. She is building the life of her dreams—until the day Richard resurfaces out of the blue, abducts her from her San Francisco apartment, and returns her to his mansion where he holds her captive.


Cadence can hardly believe her ears when Richard professes his undying love and reveals his plans to build a life together. Terrified to fight back for fear he will have Christian murdered, Cadence must determine how to reason with a mentally unstable man who is obsessed with making her his forever. But even if she manages to escape, will she ever really be free of the man who hunts her heart?
In this psychological thriller, a young woman must rely on perseverance, courage, and inner strength…
Post a Comment
Read more

Tour for Holidays Ever After - Contemporary Romance Holiday Boxed Set 🎁Just in time for the holidays🎁 🎁Grab yourself a gift🎁 For just .99￠ Holidays Ever After:
Contemporary Romance Holiday Boxed Set
Pre-Order for only $0.99
Hosted by Words Turn Me On

Bear On The Chair Giveaway 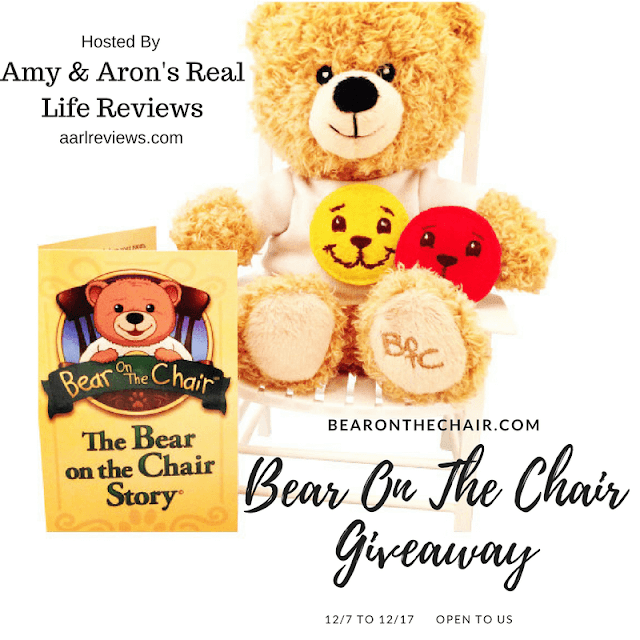 Bear On The Chair

Thank you to all of the bloggers promoting this giveaway! I appreciate all of you for your hard work and helping our readers get really awesome prizes!

Now for the fun stuff. This giveaway is open to US. There are daily bonus entries so please check back tomorrow. Share it with your family and friends, they'll want to enter to win too!!
I can't ask you to "Like" our pages but, if you see something you like, let us know so we can bring you more of it. We LOVE it when you "LIKE" our pages.

Princess Witch
by Billie Dale
The Reigh Witch Chronicles Book 2
Genre: PNR romcom
Blurb
The battle was won, Mom got her man. Where did that leave me? Stuck with an overbearing step dad wanna be in a realm I hate. What I want: Normalcy; to go to college and leave Erigate in my rearview mirror. What I get: Acting Queen duties and a giant mess. Mom’s pregnant and, with some unforeseen complications, she hands the reigns of her land over to me. It’s got to be easy, right? Do what my mother needs to be done for the sake of the kingdom, wait for her to deliver the baby, and then I’m off to college. Wrong, so very wrong. A murdered body left by a cold-blooded killer is found, throwing an uber wrench in my plans. Now, I have extra security in the form of a hot, brooding shifter named Phoenix Winston, plus a super sexy half-alien/half-human hybrid - the one and only Declan Moore. My powers are amped, two men are making me question everything and I have a killer to catch. That’s just the tip of …
Post a Comment
Read more 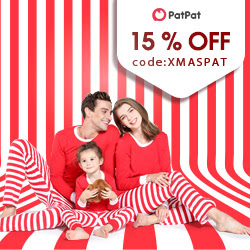 Do you love your Tea? Why not try some awesome organic tea's from California Tea House


Get some peaceful sleep by eliminating the snoring


And if you are wanting something for your kitchen, check this out


Tweet LISA-QUEEN OF RANDOM claims no credit for any images posted on this site unless otherwise noted. Images on this blog are copyright to its respectful owners. If there is an image appearing on this blog that belongs to you and do not wish for it appear on this site, please E-mail with a link to said image and it will be promptly removed
Post a Comment
Read more

Get your Free Report! 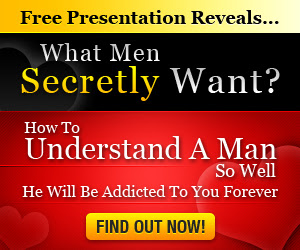 Get your free relationship report today!
There are 3 choices for your free report:
1)Embrace the Goddess Within 2)How Men Evaluate Women 3)Supercharge Your Dating
Just fill out the form below if you would like your free report! It will go straight to your email.
For any questions please feel free to email me.

LISA-QUEEN OF RANDOM claims no credit for any images posted on this site unless otherwise noted. Images on this blog are copyright to its respectful owners. If there is an image appearing on this blog that belongs to you and do not wish for it appear on this site, please E-mail with a link to said image and it will be promptly removed
Post a Comment
Read more
More posts