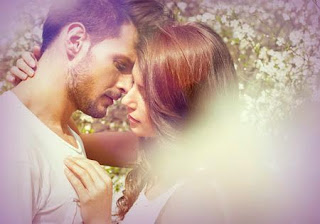 ✸ ✸ One Final Breath by LK Collins. ✸ ✸ The next release from LK Collins is an emotional, sexy and unforgettable read. Make sure to add it to your #TBR's and read the special snippet below. ➸ Release Date: Feb 28th 2017 ➸ #GR Link: http://bit.ly/2kP4vNS One Final Breath Text Copyright © 2017 LK Collins All Rights Reserved She smiles, finally bringing her eyes to mine and I can’t help it. Taking her body, I pull her into a tight hug, holding her closer and tighter to me than ever. She clings to me, sobbing and I let her just be, because that’s what I want to show her, that she can be herself around me and no matter what I’m not going anywhere. #SnippetSaturday #OneFinalBreath #UpcomingRelease #Addtoyourtbr #amazon #lkcollins #emotional #romance #sexy @banbpromotions @authorLKCollins Tweet LISA-QUEEN OF RANDOM claims no credit for any images posted on this site unless otherwise noted. Images on this blog are copyright to its respectful owners. If
Post a Comment
Read more 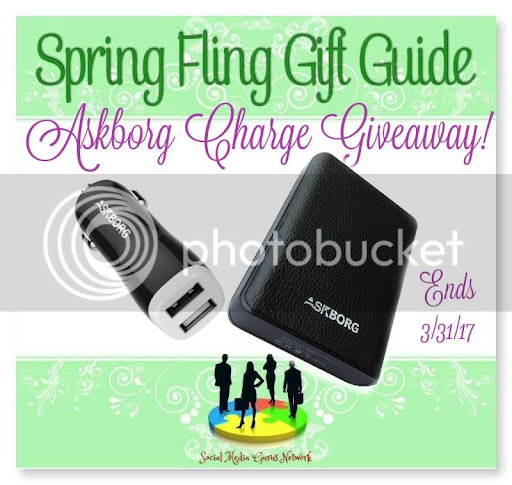 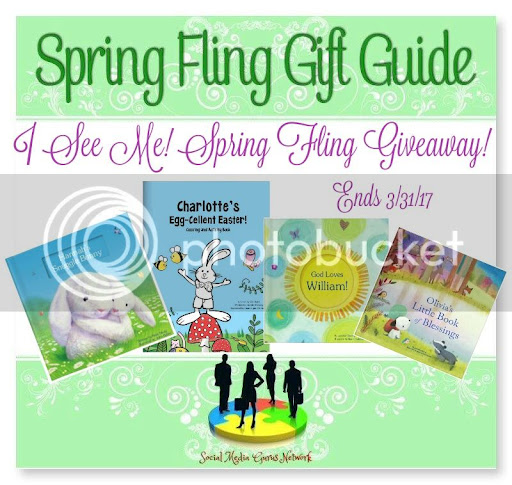 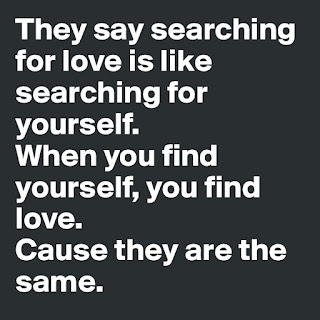 Hello again everyone, so I am doing this week's Behind the Blogger called Find Your Love. This can go in a lot of different directions but, for me it's about finding something that you love and doing it. So I decided to write about what I love and that's working! Crazy right?? Yea, I know! But, for me I love to work and I love what I do. I work here at home in my home office and I work for a few different clients. I do customer service and admin work. I absolutely love it and I wouldn't trade it for anything in the world!! Not even a million dollars!! Nope, sure wouldn't! I would rather be comfortable and work out of  my home office and enjoy what I do rather then go back out there in the world and work in a brick and mortar building/office place where you have to "dress to impress" usually at work and look great, fix your hair up and make sure you look great every morning after an hour or more in the bathroom putting on makeup, picking ou
1 comment
Read more

Welcome to the Spring Fling Gift Guide Baby Bonanza Giveaway! We love babies and we have some great sponsors that want to give out some awesome prizes for someone's little one! Over $500 in retail value! This contest is hosted by the Social Media Gurus Network ! Below is a list of all the bloggers involved in the gift guide. Michigan Saving and More Deliciously Savvy Tales From A Southern Mom Heartbeats ~ Soul Stains Welcome To My Kitchen Life in a House of Testosterone Bohemian Babushka Here We Go Again ready My Silly Little Gang Mom Are We There Yet Java John Z’s Giveaway Gator SaraLee's Deals Steals & Giveaways My Itzy Mint Green with Envy Everyday Gizmos Sweeps & Views Mami's 3 Little Monkeys alwaysblabbing Monica's Rants, Raves & Reviews Ronda Writes PaulaMS' Giveaways, Reviews, & Freebies Missy's Product Reviews Stingy, Thrifty, Broke Bargnhtress ~~~~~~~~~~~~~~~~~~~~~~
Post a Comment
Read more

✵ ✵ NOW LIVE ON ALL PLATFORMS ✵ ✵ Lost & Found by @KL Donn is now live! Book 3 in The Possessed Series Kindle:  http://amzn.to/2lzKo9b iBooks: Coming Soon Nook: Coming Soon  Kobo: Coming Soon Lost & Found Text Copyright © 2017 KL Donn All Rights Reserved   Rough timber, warm light, soft yet hard hands. It was all she felt, heard. Wanted. Her head was splitting like she had a hundred jackhammers pounding at her skull. Her body felt numb with pain, but nevertheless, throbbed with every beat of her heart. Whispers were heard wherever she was. Encased in warmth, she had to wonder if she really wanted to wake. Was she safe, was he there, who was he? Turbulent questions ran through her mind like the race cars at Daytona. With no answers, her mind weakened. Her heart slowed to a snail’s pace. The bed bounced, shocking her body into a pain so intense her breathing stalled. Soft murmurs could be heard quiet
Post a Comment
Read more

The Azrael Initiative Kayla Falk Series Book 1 by K Hanson Genre: Action Thriller Best friends Kayla Falk, an engineering student, and Olivia Bellamy, who is studying nursing, are nearing the end of their college career when terrorists attack their university. Through a combination of cleverness, bravery, and luck, the two manage to foil the deadly plot. A mysterious man from the United States government, Mr. Hightower, sees their potential and attempts to recruit Kayla and Olivia for a program to take on ISIS. They initially refuse, but another terrorist attack that strikes close to home pushes them to change their minds and join the Azrael Initiative. After several months of hard training, the two women are dropped into Al-Raqqah, the capital of ISIS, in Syria. Once there, they must blend in with the locals as they strike from the shadows to kill ISIS leaders, destroy their facilities, and free captives. As Americans deep within enemy territory, they know
Post a Comment
Read more
More posts