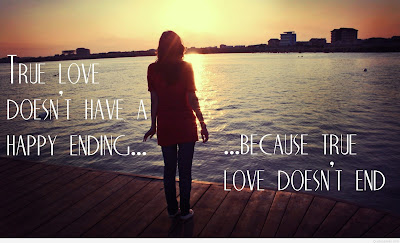 Hey there everyone, so its the new month and the month of "Love" So I am going to try and keep up this month ... hopefully get caught up and stay caught up and perhaps even get some scheduled in advance so I stay on top of things! That is my goal at least!! This month I am involved in a ton more things dealing with books from spotlights to tours and I can't wait to share them all with you all!! And this month is a good month because its our 22nd Wedding Anniversary on none other than Valentine's Day! And these days, not a lot of people can say that they've been married to someone that long but, I have the pleasure of saying that! It hasn't all been great and wonderful, not at all, we all have our challenges and my hubby and I aren't any different. We have had our fair share of challenges but, we have worked through the challenges and in that we have also become closer. The best part...he is my best friend, my true love and my husband!! Very
Post a Comment
Read more

Welcome to the new month again!

Hello everyone, I have been going crazy with work here in the last month! I ended up parting ways with one, which is fine because as we all know, when one door closes another one opens and the ones that have opened are better. I was working for a client that wanted me to STAY at my desk (even during lunch) and be available and I was working from 8-6!!! Given the money was good BUT anyone that works a job for that darn long deserves a lunch break WITHOUT being available during it! So that didn't work out, but, as I said it was all for the best. We parted on good terms and life goes on. And in return a few more doors opened and I have been blessed enough to have the chance to work with some more clients where I don't work ALL day from sun up to sun down like I was literally. Now I just work my 9-3 and I'm good. I am going to be adding on one more....crazy yes (don't ask me how many clients total I have!) But I am working them on a more flexible state rather tha
Post a Comment
Read more 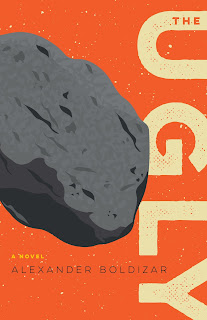 The Ugly By Alexander Boldizar Genre: Satire/literary fiction/humor Muzhduk the Ugli the Fourth is a 300–pound boulder–throwing mountain man from Siberia whose tribal homeland is stolen by an American lawyer out to build a butterfly conservatory for wealthy tourists. In order to restore his people's land and honor, Muzhduk must travel to Harvard Law School to learn how to throw words instead of boulders. His anarchic adventures span continents, from Siberia to Cambridge to Africa, as he fights fellow students, Tuareg rebels, professors of law, dark magic, bureaucrats, heatstroke, postmodernists, and eventually time and space. A wild existential comedic romp, THE UGLY tells the tale of a flawed and unlikely hero struggling against the machine that shapes the people who govern our world.  “A comedically absurd tour de force that examines the complex relationship between words and actions.” – Foreword Reviews (editor’s pick, 5 stars) "[A] muscular critique
Post a Comment
Read more
More posts