Hollywood King
Monica Corwin
Publication date: January 22nd 2019
Genres: Adult, Contemporary, Romance
Heath was never my brother.
Nor my step brother, or any other relation our family tried to impose on us.
He was always just Heath, and at the end he was my Heath.
Ten years ago he disappeared, and within three years of his absence he’d taken over Hollywood.
The world my father built.
The world he wasn’t good enough for.
The world he’d been denied when he was told he couldn’t have me.
Now he’s back, and he only wants one thing…to take it all.
Even me.
Hollywood King is Wuthering Heights crashed into the glitz and glam of Hollywood Royalty. A stand alone book with the happily ever after you always wanted for Cathy and Heathcliff.Goodreads / Amazon / Barnes & Noble / iBooks / Kobo —
Author Bio:
Monica Corwin is a New York Times and USA Today Bestselling author. She is an outspoken writer attempting to make romance accessible to everyone, no matter their preferences. As a Northern Ohioi…
Post a Comment
Read more

Book Tour Blitz and Giveaway for Bound By Obsession

Bound By Obsession
Trish McCallan
Publication date: February 21st 2019
Genres: Adult, Contemporary, Romance
When Navy SEAL Brett (Tag) Taggart’s ex-love is kidnapped during her wedding—to another man—Tag joins his SEAL brethren to rescue her. The mission reveals why Sarah walked out on him two years earlier, a revelation that serves to inflame the baggage between them. This time—after the danger settles and Sarah is free, will Tag be the one to walk away?Goodreads / Amazon — EXCERPT: “You shouldn’t be here.” Her voice was flat, a careful monotone.
He locked down a flinch. That even, cautious tone was another departure from the free living, expressive spirit she’d been back then.
“We need to talk,” he said, channeling that same flat monotone.
“There’s nothing to talk about.” She backed up a pace, as though she were about to slam the door in his face.
“Then you can listen.” He stuck his foot in the doorframe and locked down every ounce of emotion. “Look, I’m not here to get you back, okay…
Post a Comment
Read more 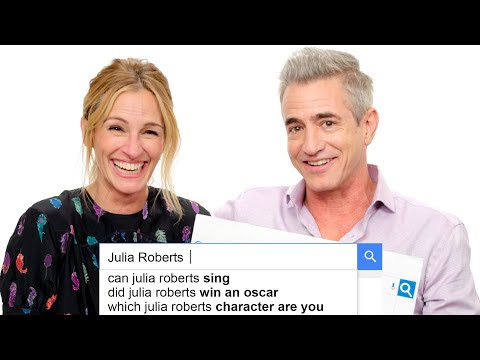 Blog Tour for Down the Rabbit Hole Tour and Giveaway!

Down the Rabbit Hole by Kristen Collins Genre: Fantasy
When Nyssa escapes to the Happy Ending Resort with her sister, Siri, after her disaster wedding from her abusive Ex-Fiancé', she yearns for the love and freedom she's never known in this world.
Heartbroken, she is surprised to meet the handsome Maddox, but things aren't always what they seem at the Happy Ending Resort either.

I'm a Native Texan, born and raised close to the heart of the state. Also I'm a part-time working mother/housewife, as well as a Lupus Warrior.
Thanks to the encouragement of friends and family, I found a passion in writing paranormal romance books. Anything fantasy usually suits me and my novels tend to be able to reach anyone in multiple genres.
I like to explore to new types of characters such as Sandmen and Boogeymen for example. I really wanted to give them their own world. Such as A Sandman’s Forbidden Love. “This book plagued my dreams every night till I got it all out…
Post a Comment
Read more

Blitz for The Fairy Pond by Jason Black

Title: The Fairy Pond Author: Jason Black Publisher: Self-pub Release Date: 12/19/2018 Heat Level: 1 - No Sex Pairing: No Romance Length: 29 pages Genre: Fantasy, Horror, historical Add to Goodreads Synopsis Nevan lives a simple life. He works hard in the fields with his brothers and his grandpa, and adores his mother wholeheartedly. He's a good boy who usually stays out of trouble, but even when Grandpa warns him to stay away from the pond, he can't help feeling curious about it...and the creatures that watch him whenever he's near.
Excerpt It had been a long day. Nevan had come out to the fields with lunch after helping with the home chores and stayed to work the rest of the day. He enjoyed this time alone with his grandfather. Each night they were the only ones who stayed awake for the ride home, Grandfather telling stories of times past while Nevan soaked it in like a sponge.

That evening, Grandfather was quiet, glancing around as if uneasy with the sounds of the coming night…
Post a Comment
Read more

Good evening everyone…so yea I have a new addiction --- Game of Thrones! And you might be saying what? Seriously? GOT has been out for years! Yea it has and I heard that this is the last season I think … season 8 if I heard right that is going to be coming out here in the next few months.
So where was I when it was coming out and getting all the talk and things going on with it? Everyone has been talking about it and there I was hadn’t even heard of it and had no clue what it was etc!
So last week one of my besties mentioned doing a thing online where we could watch a movie or series or whatever together…didn't even know that existed either! I know I’m out of the loop apparently! So she wanted me to try and watch GOT as we refer to it now…lol…anyway, I was like okay sure I’ll see what all the fuss is about…finally!
I watched the very first episode and was flipping hooked/addicted by the end of the episode! I absolutely love it!
So between last week and this week, we finished watching …
Post a Comment
Read more 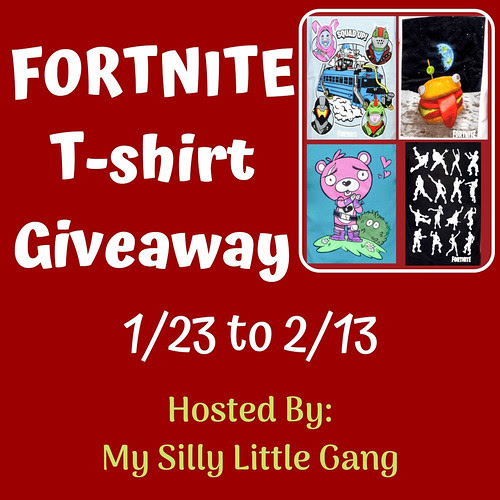 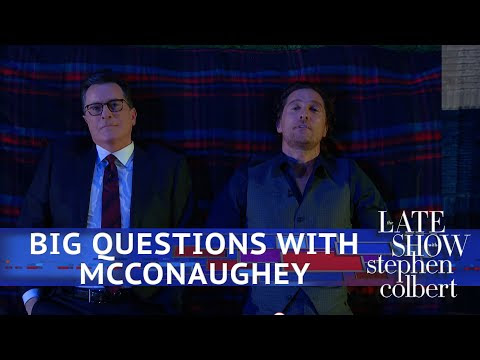 This post is part of a virtual book tour organized by Goddess Fish Promotions. The authors will be awarding a 30 minute book marketing consultation to a randomly drawn winner via rafflecopter during the tour. Click on the tour banner to see the other stops on the tour.

You’ve finished your book—now all that’s left is to get it out into the world. Unfortunately, for many authors, it’s that step of the process that’s the hardest. Marketing is seen as something to be feared, dreaded, and outsourced as much as possible—a daunting task that will leave you drained.

But fear not! The team at Wise Ink knows a thing or two about how to sell your book. And they’re here to tell you everything.

Buzz is the indie author’s ultimate guide to marketing effectively, inexpensively, and excitingly. Within its pages, you’ll find answers to the questions on every writer’s mind:

• What does it really mean to “market” my book?

• How do I best reach my specific audience? 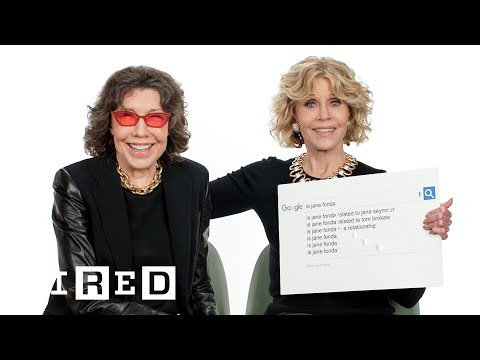 Natalsa of the Brim Tour and Giveaway!

Natalsa of the Brim Order of Terima Chronicles Volume 1 by Chad McClendon Genre: Fantasy
In a world where witches have been revered, a cataclysmic evening changes everything.

Natalsa, the last witch, must find out what has robbed her of her power. But more than this, she must protect the world from the new order that has arisen, and cure a sweeping disease that threatens her new home.
There is evil to be undone, and Natalsa may have to sacrifice it all, in order to save those she loves.

Chad McClendon is a 32 year old author who studied English & Creative Writing at Northern Kentucky University. Chad has been published most recently through Crossed Heart, as well as in several online publications. He has won various awards for Fiction Writing. His short story, "Uploaded Vengeance" is now available in "One Night In Salem" by FunDead Publications.


Blurb
Describe Jake Hopkins in two words?
Boozing womanizer.
So, maybe he solved cases with a precision not seen since Agatha Christie's Hercule Poirot. It didn't matter. The guy was a grade A prick.
And killing him was the best decision I ever made—until it wasn't.
It was supposed to be a good move for me—a way of showing that I wasn't one to back down. I never imagined it would cause such a visceral reaction...among my readers.
I didn't get it. He was barely tolerable most of the time and his death opened the door for a new detective—maybe one who had her act together.
I never would've guessed that he'd show up on my doorstep, begging for a second chance, or that he'd look even better than I ever imagined. Characters die and everyone moves on—that's the way it works. Sometimes it's even necessary for the story to progress.
When the hate mail…
Post a Comment
Read more
More posts