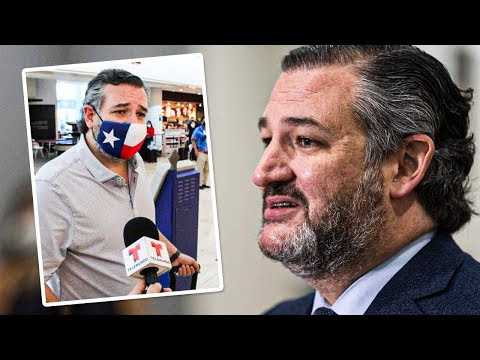 Stimulus Update in 5 Minutes: These 2 States Get Additional Checks! 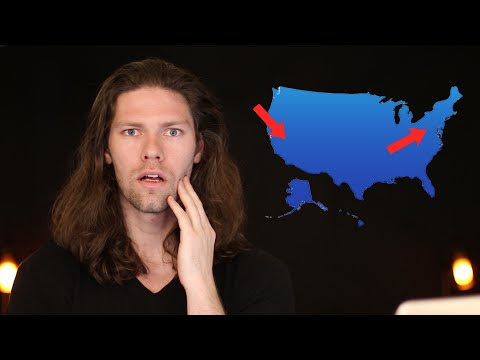 Matthew McConaughey is Here for the Sex and the City Reboot 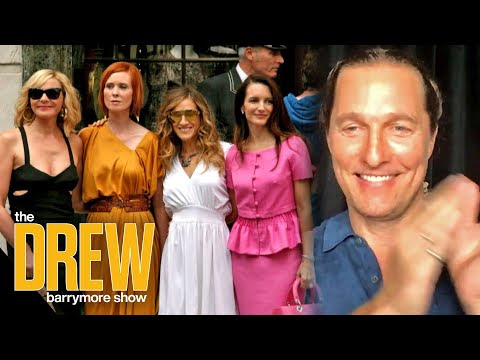 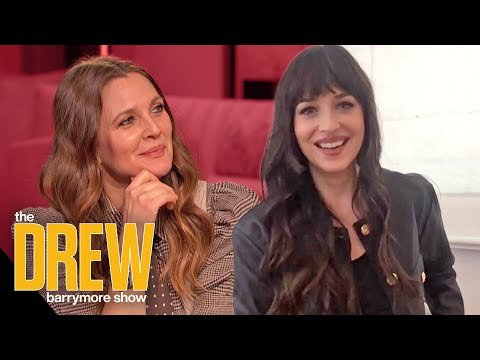 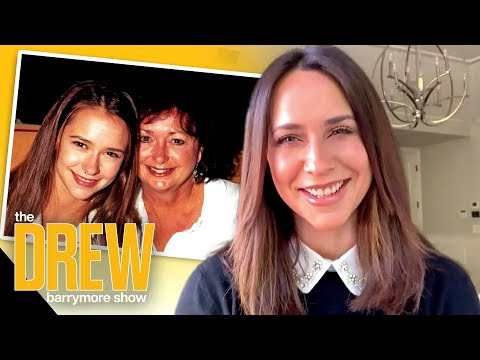 Trump And Giuliani Are Being Sued For Inciting Capitol Riot 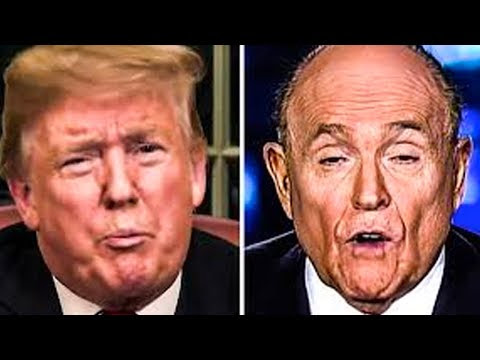 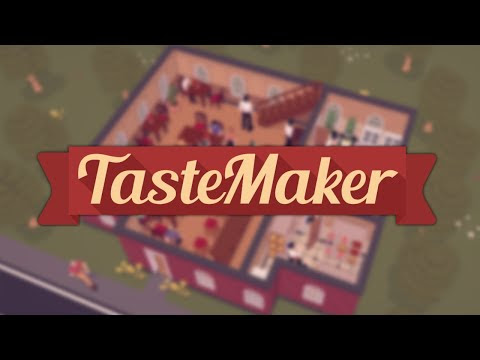 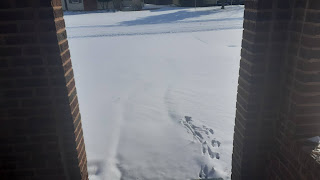 The weather here in OK is crazy! I hope that everyone, wherever you are, staying safe and warm! I honestly don't' ever remember us ever having temps in the single digits and def not in the negative temps overnight! That is my baby boy Ferris that always goes to the door every morning and meows at me until I open it and take them out...well that didn't happen yesterday or today! Heck no! Tweet   LISA-QUEEN OF RANDOM claims no credit for any images posted on this site unless otherwise noted. Images on this blog are copyright to its respectful owners. If there is an image appearing on this blog that belongs to you and do not wish for it appear on this site, please E-mail with a link to said image and it will be promptly removed
Post a Comment
Read more 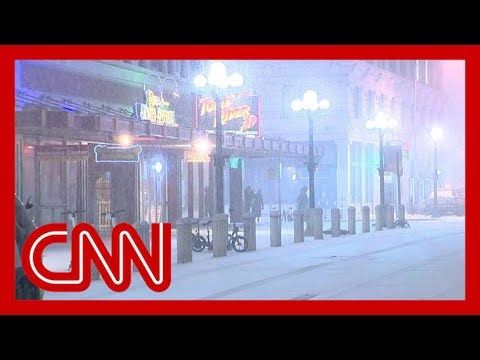