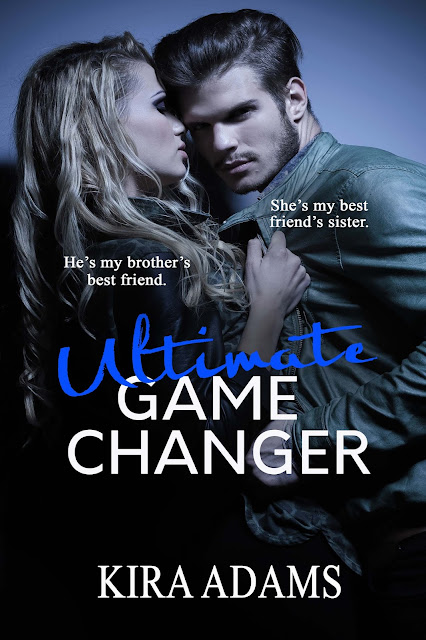 Blurb:
He's my brother's best friend.
When my parents died, a part of me died along with them. Nothing mattered anymore; everything lost its meaning. I lived my life in moments, good and bad, but somewhere along the way, I stopped living.
We only had each other, and Cade, he did a hell of a job looking after me. They doubted we could make it; they doubted our resolve.
Braxton has lived next door to us ever since we moved in with my aunt after the horrific accident. Cade took to him so quickly; they've been inseparable ever since. Their favorite pastime? Torturing me. But something has shifted between us recently, and I'm seeing him in a whole new light now. I know my brother will never accept it, but he's drawing me in like a moth to a flame. 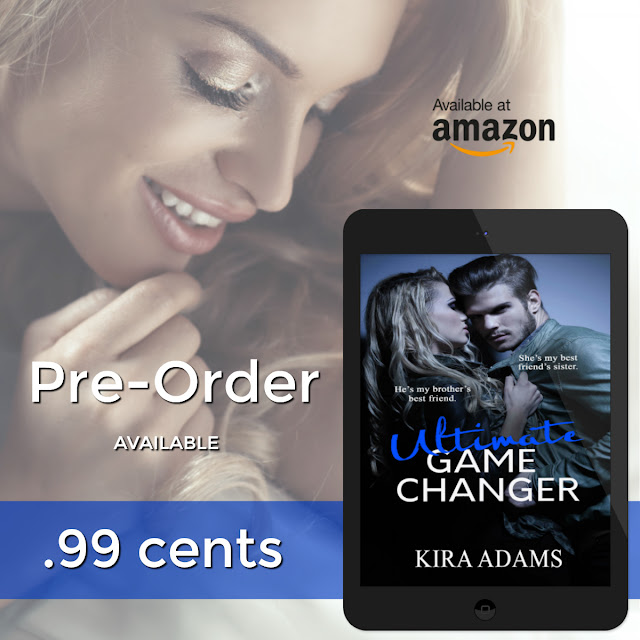 Excerpt #1:
God, that woman drives me absolutely nuts. Is she fucking crazy? We are in a city she has never been to before at nine at night and she is going exploring alone. Has she never seen any Unsolved Mysteries before?
She’s got my blood boiling, but I know Cade is taking it a lot harder. I pat him on the back as we ready to be the first band to play. “Hey, you okay, man?”
He glares back at me, understandably upset. “We’ve never been apart, Brax, not since that day. What if…what if something happens to her?”
“Nothing is going to happen to her,” I reply, attempting to calm his nerves. “She’s smarter than we give her credit for, and let’s face it, you guys aren’t twelve years old anymore. She can take care of herself. Plus, if anything bad happens, you’ve got that twinning thing going for you, right? Like instant intuition.” I don’t know if my words make any difference to him, but he huffs and then goes back to tuning his guitar. 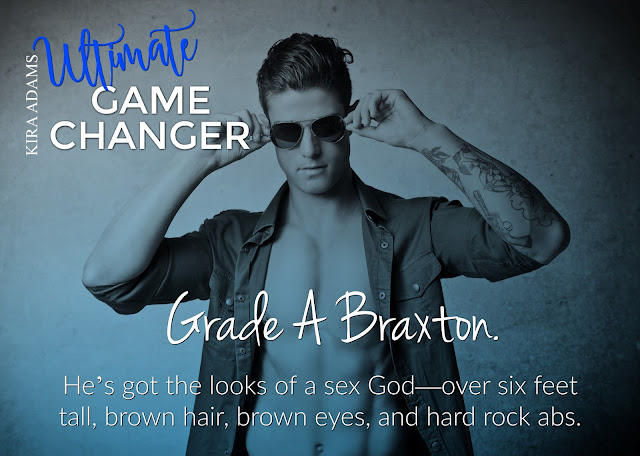 Excerpt #2:
He pushes off the doorframe, closing some distance between us. He is now close enough that I can feel his breath on my face when he speaks. There are droplets of water left on his chiseled chest, and he looks like he just stepped out of a magazine ad.
The hairs all over my body are standing up, and I’m worried that I am visibly shaking. God, he is going to give me hell for this.
He leans over so that his lips are dangerously close to my ear. “What’s the matter, Em? Are you feeling okay?”
His breath tickles my ear and sends shivers down my spine.
“What are you doing?” I ask, my voice shaky.
“Nothing,” he replies, pulling away enough so I can see his face and then batting his eyelashes innocently. “I just love watching you squirm.”
I push him away, annoyed. Within seconds Braxton has my back up against a wall and he is pressing into me as he trails his mouth and breath dangerously close to my ear. It takes a few moments for me to register what else I feel because I can barely catch my breath. Braxton is Cade’s best friend. I know he gets off messing with me…but he’s never taken it this far before and I feel completely out of control. 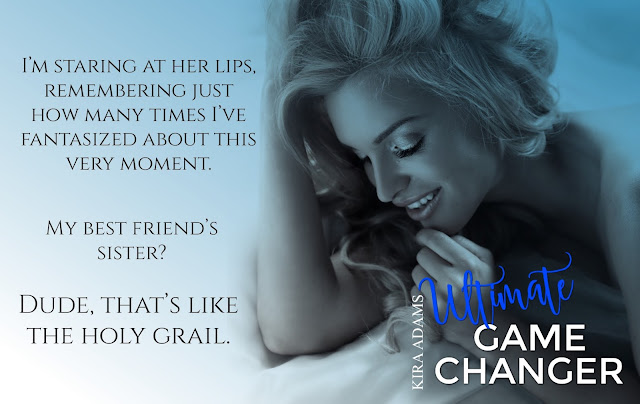 Excerpt #3:
There are a slew of emotions running through my entire body. Elation. Excitement. Fear. Anxiety. You name it, I’m feeling it. I can’t wrap my head around how Braxton acted, and even worse, I think I wanted it.
He’s been the boy next door for over ten years and this is one of the first times I have ever felt this way about him. I want to put a finger on my thoughts and feelings, but I feel like a jumbled mess. Why now? Why after not making a move for ten years, would he go there now?
He’s been off-limits for as long as I’ve known him, and now the idea of seeing him any other way makes me feel a little sick. It puts a lot of pressure on me. I know he played it off like he was just messing with me, but I felt it; the undeniable chemistry; I know he had to as well.
A million thoughts are running through my head; it’s making me dizzy.
What if Braxton and I were to date? The idea of it sends shivers down my arms and spine. God, there are so many ways that could end up in disaster…Cade being almost every way. But there is something about the fear and unknown that pulls me in. I find myself wanting to know more about Braxton’s feelings. 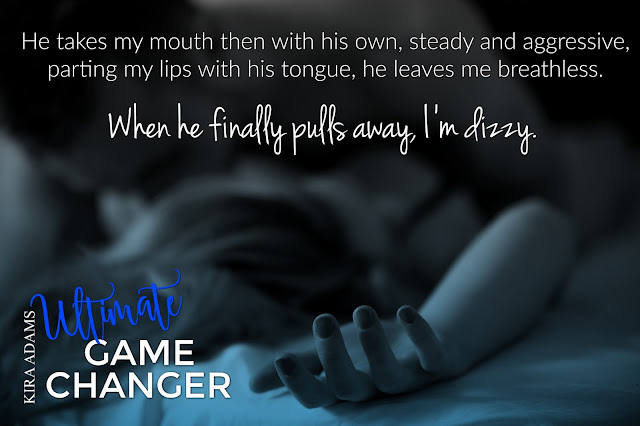 Author Bio:
Krista Pakseresht has always been a dreamer, from the first time she opened her eyes. Creating worlds through words is one thing she is truly talented at. She specializes in Young adult/New adult romance, horror, action, fantasy, and non-fiction under the pen name Kira Adams.
She is the author of the Infinite Love series, the Foundation series, the Darkness Falls series, and A Date with the Devil.