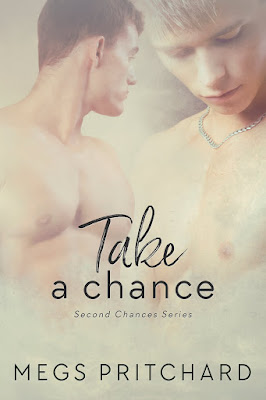 Kicked out at fifteen for being gay, Tom survived by selling his body on the streets. Four years later, Tom, now nineteen, doesn’t know how long he can continue living this life.
One night while out working, Tom sees a face from his past, one he had long forgotten. One he had used to fantasise about.
Sebastian Banks
Afraid of the reaction he will receive, Tom runs away hoping never to see him again. But Seb had other ideas.
Seb Banks
At twenty-five, Seb’s life is going exactly the way he had wanted. Having worked hard at University, Seb has been offered a permanent contract at a local solicitor.
While driving to a friend’s house to celebrate, Seb is shocked to find Tom, someone he hasn’t seen in years, on the streets, selling himself.
Feeling an overwhelming need to help Tom, Seb tracks him down and offers him a way out.
Is Tom willing to take a chance on Seb and accept his offer, or will his distrust of everyone from his past cause him to push Seb away?

Seb pushed away from the counter and turned, bumping into Tom, not realising he had followed him. He stared into Tom's blue eyes and watched as the pupils dilated. Tom licked his lips, and Seb copied the action. His nostrils flared as he caught Tom's scent and he hardened in his jeans. He hadn't been this close to him other than when he'd been fixing his cut eye, and he suddenly had the overwhelming urge to kiss him. Seb looked down at Tom's lips and watched as they parted.


He reached a hand up and gently touched Tom's cheek, feeling the stubble on his jaw. Leaning forward, he paused, waiting for Tom to push him away or to speak and when he didn't, he touched his lips to Tom's and felt him inhale sharply. Nothing happened for a second, and then Tom hesitantly kissed him back, just a meeting of lips, a series of small kisses before they both pulled away, looking at each other.
He stepped back and looked at Tom, noting the stunned expression on his face, and he quickly apologised. "I'm sorry, I shouldn't have done that." He cleared his throat. "I'll put some clean clothes in the bedroom for you to use. See you in the morning."
He rushed upstairs to his room and shut the door, leaning back and banging his head against it. God, what a fucking idiot. Why the fuck had he done that? Now he's going to think the only reason I let him stay is for sex. Groaning, he threw himself on his bed and glared at the ceiling.

Megs Pritchard lives in England and is a mother to two small boys. When she isn’t working or being mummy, she is busy writing about complex characters that know the harsh realities of life but want a HEA.


A lover of M/M and M/F romances she believes everyone deserves to be happy, healthy and loved.
Growing up in a military family, Megs has traveled Europe and has a great deal of respect and gratitude for all the men and women who have and who still serve. Her dream job was to be a Bomb Disposal Expert and even had her own ‘kit’ when she was younger.
She is currently working on her first full length series called Second Chances. 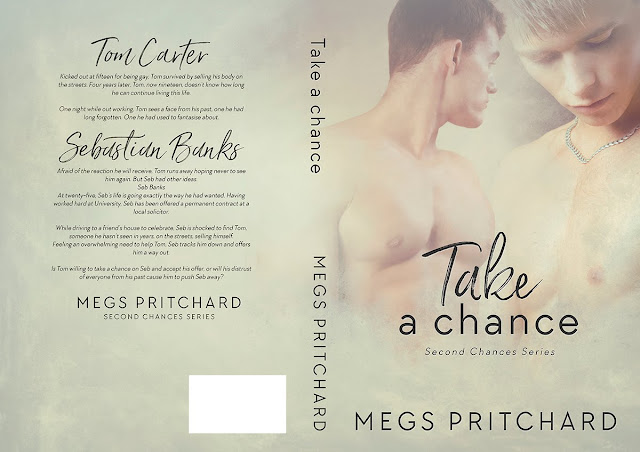