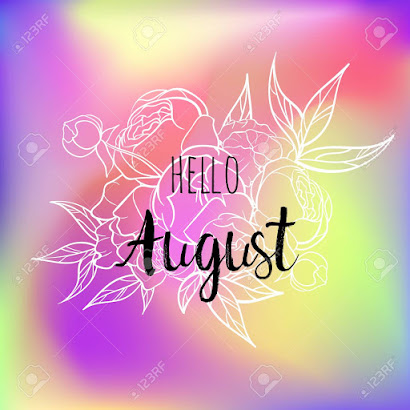 Good afternoon, I hope that everyone is doing good and staying safe no matter where in the world they are.

I have so much on my mind that I decided that I am going to start just putting it out here and if others don’t like what I have to say/what’s on my mind, that is perfectly okay and they can keep going on to the next site and skip mine.

This country is in a flipping mess, to say the least! We have a man-child as a POTUS  who is absolutely in no way shape or form showing any type of leadership! He is, in fact, acting instead like a little toddler that didn’t get his way and throws tantrums until someone gives him or tells him what he wants/wants to hear!

There is so much drama with this administration that no one in this whole country could possibly keep up with the everyday bs that is always going on!

Yesterday he was golfing and in the afternoon I believe it was there was a photo of him floating around with him holding papers in one hand and there was a bruise on his hand and something about an IV going on that hand….and the talk about  him going to Walter Reed again…secret visit there….Why?

Oh I know because he had such a breakthrough and was so good at the 5 words that he repeated that they wanted to let him do it again to get a better grade on it! What the hell?! Seriously this crap needs to stop now! I don’t care which side your on and if you voted for this dumbnut or not Right now anyone that has common sense can clearly see that this man is losing his mind! Something is wrong with him be it physical or mental or whatever something is wrong with him and someone else needs to step in and send him to the hospital to get treated because he is not only a danger to all of us but to himself!

Sending people to kidnap peaceful protesters and shove them in vans is NOT a normal thing! This is ridiculous! They aren’t going to stop! You can’t just try and do that in many cities and think well I can take some of them away and show what I can do and then others will stop…Nope, they will continue! Just like the talk that I heard about banning Tik-Tok…sure uh huh you think that will stop them?? Nope, it won’t they will take it up somewhere else and be even bigger! That is what he doesn’t realize he can’t shut people up and expect the rest to follow…it doesn’t work that way! You shut a few up and that makes hundreds if not thousands more come out and speak out and up!

So that’s right keep it up…what do you have to lose? You are already the lowest approval rating in history probably if not soon will be and the most embarrassing thing that this country has had to deal with. Thank goodness election is right around the corner in which you will not be able to take away from the American people because we are stronger than you and we will fight and keep fighting until we get our say and vote your sorry butt out of  office and into a jail cell where you belong with the rest of your creepy, unintelligent, criminal family!

Love and hugs – Lisa your Queen of Random