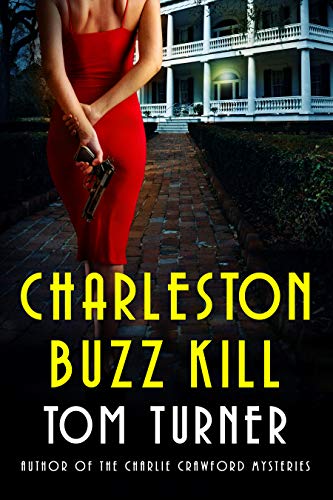 
When one of the stars of the boozy, risqué reality show, Charleston Buzz, takes a bullet to the head in mid-tryst, homicide cops Nick Janzek and Delvin Rhett swing into action. Within twenty-four hours they have five suspects…problem is all of them have solid alibis.
Meanwhile, across town, is that a clandestine brothel being run by the fat cats of Charleston?
And what’s with all those college girls hanging out there?
As new partners Janzek and Rhett stumble along looking for a break, it becomes clear that some of Charleston’s most prominent citizens are up to their eyeballs in it all.

Goodreads / Amazon
—
EXCERPT:
Vermelle LeGare had one of the oldest, most prominent surnames in Charleston. Fact is, the nicest street in Charleston was LeGare Street—pronounced Le-gree, as in Simon. Close seconds being Tradd and Church Streets.
Vermelle, though, was black and poor, a fifth-generation cleaning lady. Her husband, Willie, had just dropped her off at the corner of Broad and Church—a ten-minute walk to the house on Stoll’s Alley where Vermelle was working that day. Willie’d dropped her there because he had a big roofing job that day and didn’t want to be late. Vermelle didn’t point out to Willie that his being on time would make her late for Mr. David.
Mr. David was David Wayne Marion, a rich, handsome fifty- year-old man. Vermelle knew just how rich he was because his net worth had been published in an article in the Post & Courier when he took an ill-fated run at becoming governor. Seventy-five million, mostly in real estate, she recalled.
After he lost in his bid to become governor, Mr. David veered off in a whole different direction and—of all crazy things—ended up becoming the star of a TV reality show. He had money, looks, and success, so fame was all that was left. But Vermelle had seen the show and… well, she intended to keep her opinion to herself.
She walked down Church Street and marveled once again at the beautiful houses on the street shaded by live oak trees with their wide, majestic canopies. Her favorite was a four-story brick Georgian with a dark mahogany door and antique glass fanlight above it. The house had graceful pediments above the windows and a perfectly proportioned wall to its right. On the second floor was a classic piazza where she imagined the husband and wife sipped their sloe-gin fizzes as soon as the clock struck five. Maybe earlier.
On the next block, she passed the garage door of an elegant Federalist-style house and chuckled to herself at the angry red letters stenciled onto its garage: Do not block driveway. Violators will be persecuted to the full extent of the law.
Did that mean hanged, she wondered, or merely tarred-and- feathered? And wasn’t it… prosecuted? White people didn’t make mistakes like that… did they?
Her favorite wall in Charleston was on the next block. Its surface was dirty concrete with patches of green lichen making it look a thousand years old. The highlight of the wall was the most intricately detailed wrought iron gate she had ever seen. She wondered if it had been crafted by Philip Simmons, a blacksmith by trade and a black man by birth whose work, she had heard, had ended up in the Smithsonian Museum.
Then she passed the decrepit house with a severe lean to one side, that always caught her attention. It was a stately colonial with imposing columns but was run-down and neglected. Like the owner couldn’t afford to keep it up. She had heard Mr. David on the phone once making fun of a woman who was, “house-rich and check book poor” and wondered if this was her place. Mr. David went on about how the woman was from an old Charleston family but had been spotted using food stamps on the down low at the local Harris Teeter food market.
Vermelle turned left on Stolls Alley and walked over the bumpy, broken-brick pavement. The roads were in far better shape up on Nunan Street—in the heart of the ’hood—where she lived in her two-bedroom freedman’s cottage. She had observed how the well-to-do south of Broad Street folks leaned toward the old, worn, distressed look. She had heard the word ‘quaint’ used a lot but just couldn’t see it.
At number 5 Stoll’s Alley, she rang the bell and waited.
David Marion’s Greek Revival featured grey stucco over brick— the brick peeking through in several places. Vermelle had heard how at one point in history brick had lost favor with the rich folk so they had simply stuccoed over it. As she fumbled for her key, she looked over at the bulky two-inch-thick shutters with cut-outs of palmetto trees and the flickering gas lanterns that David Marion kept on at all time.
After a minute or so, she knocked and waited. Nothing.
She knocked again.
Nothing.
Out of options, she tried the doorknob. To her surprise, it opened.That was odd. She pushed it open and stuck her head in.“Mr. David, it’s me, Vermelle.”
She walked into the hallway, the rare herring-bone heart-of-pine floor at her feet. “Mr. David,” she said again a little louder, “it’s Vermelle.”
She walked into the living room recently decorated by Madeline Littleworth Mortimer herself. “Mr. David?”
She figured he must have hurried off to shoot a scene for his dopey TV show and had forgotten to lock the house. It had happened before. She went down the hallway to his bedroom to get the sheets, towels, and his dirty clothes; the first thing she always did. The bedroom door was open, and she went in.
And there, sprawled atop the 1000-count Egyptian sheets of his king-size bed, lay David Wayne Marion buck naked and with a bullet hole in his forehead .
First, Vermelle screamed, scaring the hell out of Mr. David’s Labrador retriever, napping at the side of the bed. Then she called the cops.
Finally, she fled the house and headed straight to the AME Church up on Calhoun. All she could do now was pray for the soul of poor Mr. David. 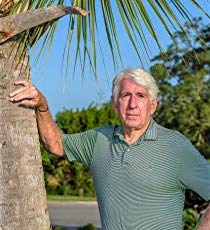 Author Bio:
A native New Englander, Tom Turner dropped out of college and ran a Vermont bar...into the ground. After limping back to college to get his diploma, Tom became an advertising copywriter, first in Boston then New York. After ten years of post-Mad Men life, he made a radical change and got a job in commercial real estate. Not long after that he ended up in Palm Beach, buying, renovating and selling houses along with collecting raw material for his novels. On the side, he wrote Palm Beach Nasty, its sequel, Palm Beach Poison, and a screenplay called Blood Red Sea. While at a wedding a few years later, he fell for the charm of Charleston, South Carolina, and moved there. Recently, wandering Tom moved again. This time, just down the road to Skidaway Island, outside of Savannah, where he's writing a novel about passion and murder among his neighbors. 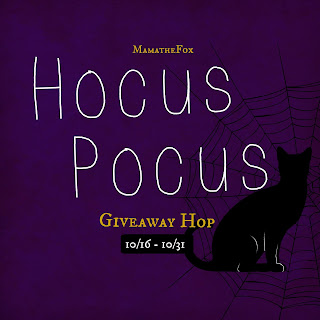 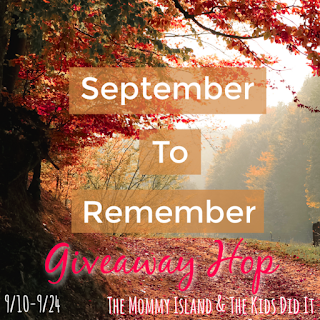 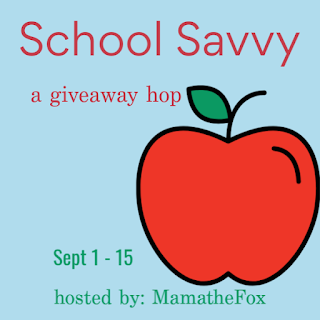