Book Blast for Strangers She Knows by Christina Dodd 
I have three deadly problems:


Living on an obscure, technology-free island off California means safety from the murderer who hunts Kellen Adams and her new family…or does it? Family time becomes terror time, until Kellen finds herself alone and facing an all-too-familiar psychopath. Only one can survive, and Kellen knows who must win…and who must die.

Be sure to also check-out the rest of the Cape Charade series, starting with DEAD GIRL RUNNING and WHAT DOESN'T KILL HER, available now wherever books are sold.

"From the unforgettable heroine with a past to the incisively etched cast of secondary characters to the brilliantly imaginative plot, Dodd is at her most wildly entertaining, wickedly witty best." -Booklist STARRED review on DEAD GIRL RUNNING

"Featuring an unforgettable protagonist…who makes Jack Reacher look like a slacker when it comes to dispatching trouble, and an ingenious plot that includes plenty of white-knuckle twists and turns as well as some touching moments of mother-daughter bonding." -Booklist STARRED review on WHAT DOESN'T KILL HER

“Dodd continues her addictively readable Cape Charade series featuring Kellen Adams with another white-knuckle tale that simply begs to be inhaled in one sitting. With a fascinating island setting that includes a spooky old mansion, a secondary storyline involving World War II, and an antagonist who could give Villanelle from Killing Eve a pointer or two, this is Dodd at her brilliant best.” -Booklist STARRED review on STRANGERS SHE KNOWS 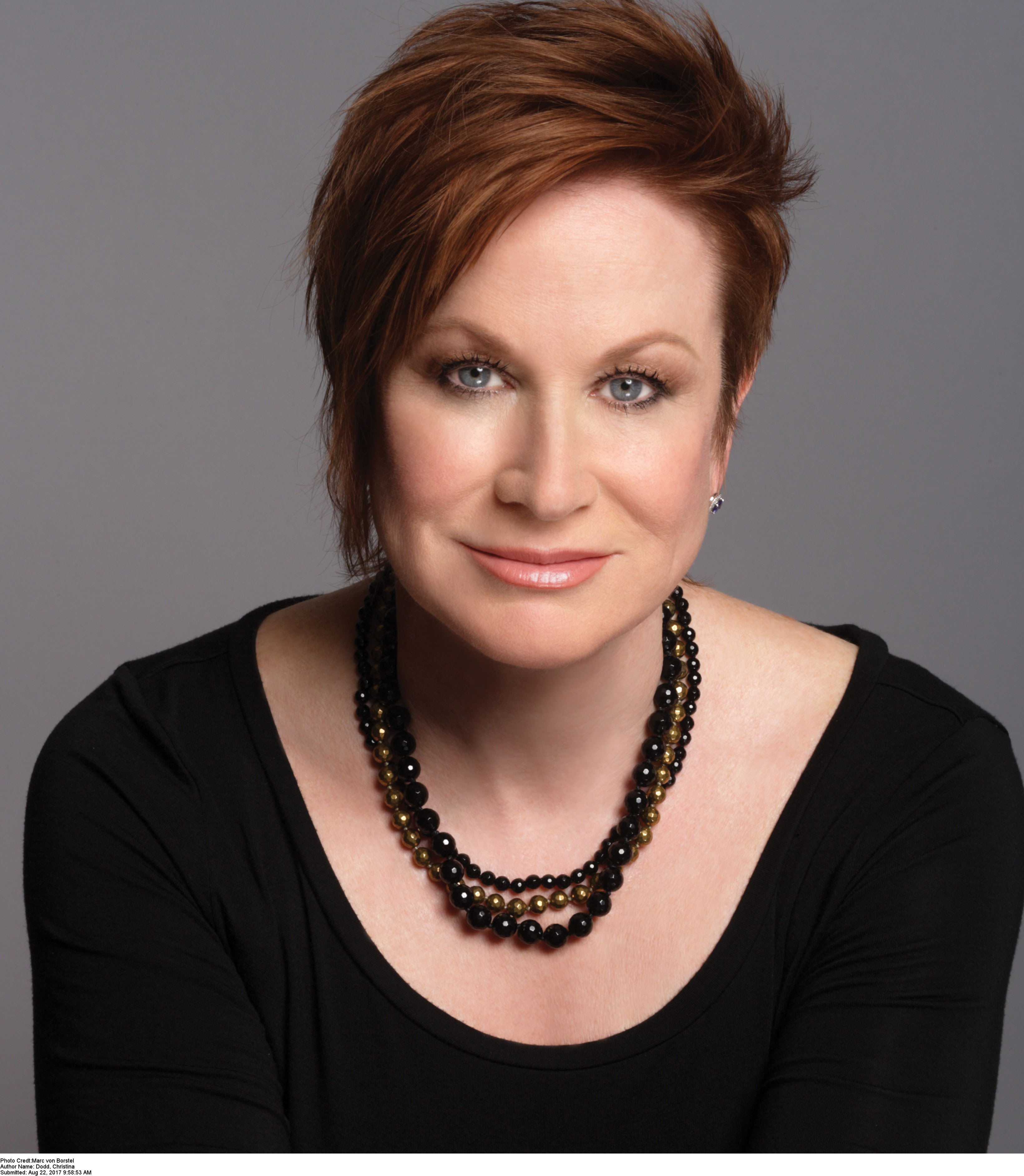 New York Times bestselling author Christina Dodd writes "edge-of-the-seat suspense" (Iris Johansen) with "brilliantly etched characters, polished writing, and unexpected flashes of sharp humor that are pure Dodd" (ALA Booklist). Her fifty-eight books have been called "scary, sexy, and smartly written" by Booklist and, much to her mother's delight, Dodd was once a clue in the Los Angeles Times crossword puzzle.

This is a rafflecopter giveaway hosted by Partners in Crime Virtual Book Tours for Christina Dodd and HQN Books. There will be one (1) winner. The winner will receive an Amazon.com Gift Card. The giveaway begins on September 17, 2019 and runs through September 26, 2019. Void where prohibited. 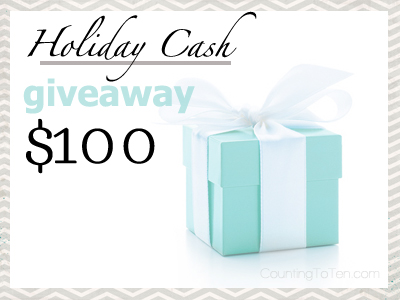 We’re just trying to spread the holiday cheer! TheDealFanatic and CountingToTen are hosting a giveaway for $100 paypal cash just in time for the holidays! This giveaway will run from Nov. 26th-Dec. 8th. BLOGGERS--We Want YOU! Here’s an awesome opportunity for you to increase your blog traffic, twitter followers, Facebook likes, and any other social media traffic. One FREE link for each blogger! Page hosts and co-hosts opportunities are available. Click HERE to SIGN UP! If asked, please say referred by  Lisa Capps- Lisa Queen of Random Thank you :) Blogger signs up from Nov. 17th-Nov.24th
Read more